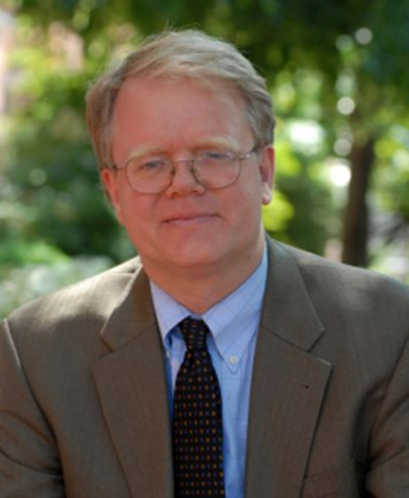 The online training sessions for training block 3 are taking place between 18 January and 4 February 2023. 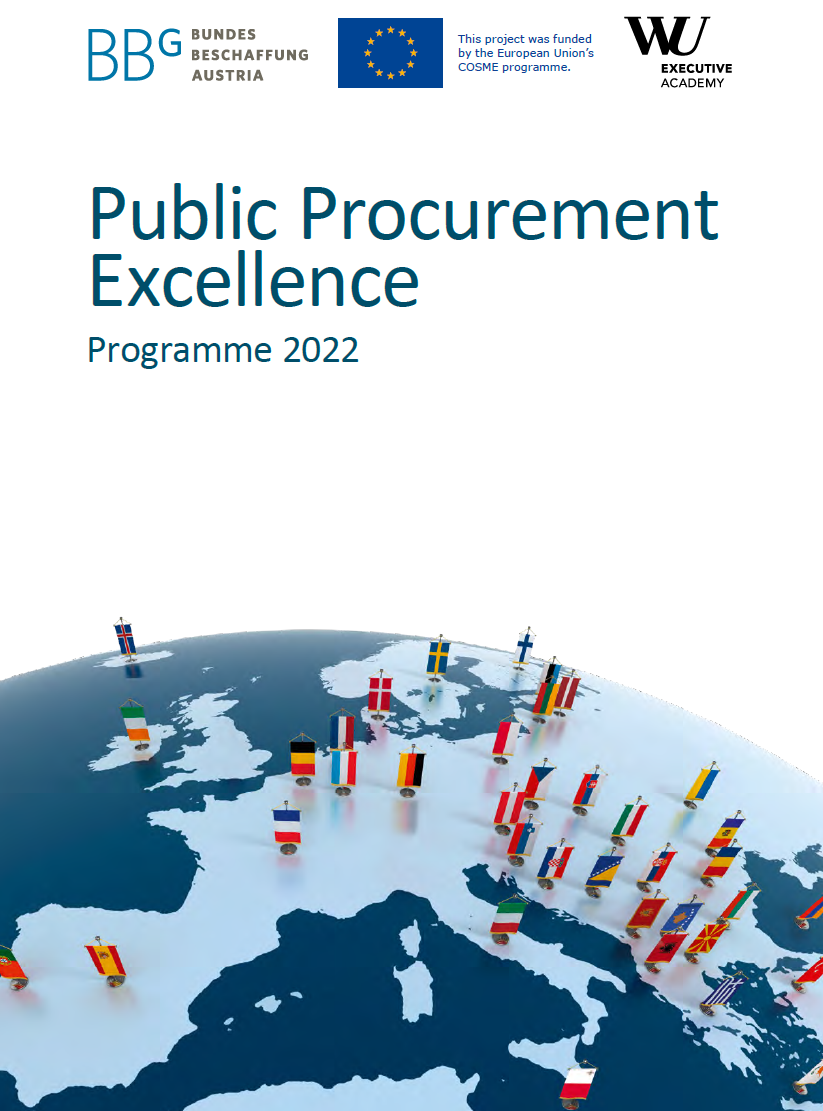